At CGCC, we partner with individuals and organisations throughout Australia.

We are heavily involved in chaplaincy in three different schools in our local area. Our schools are a part of Inspire Chaplaincy. 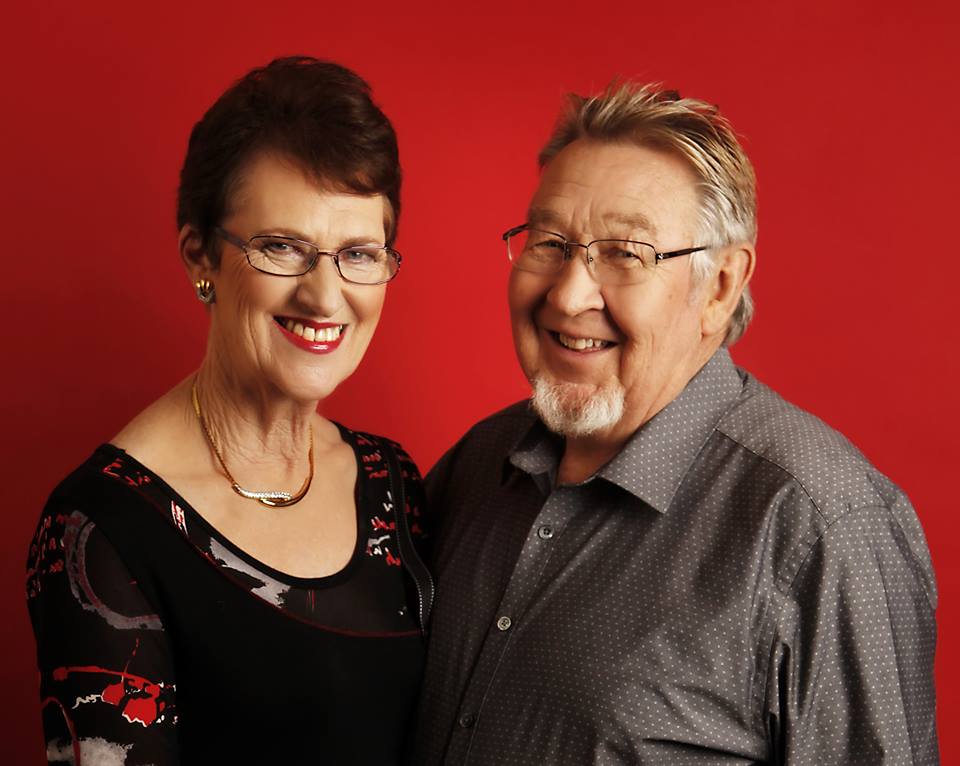 Keith grew up on a dairy/sheep farm in New Zealand. He became a Christian in his mid teens and became very involved in his home church. Initially, he worked for his father. After attending Bible College in NZ, he was commissioned by the churches in NZ to a full time Bible Teaching ministry. Keith and his wife, Kathryn, have served God in a number of geographic locations including: Australia, Bermuda, Italy, Malta, New Zealand, United Kingdom, USA, on short term missions to Fiji, Ghana and Zambia and visited cross-cultural missionary work in Argentina, India, and Indonesia.

While they lived in Upwey, Keith worked with Sherbrooke Gospel Chapel, Upper Ferntree Gully. Together he and Kathryn divided their time between Sherbrooke and other churches, serving as editors of Assembly Links magazine.. [Sherbrooke combined with Heathmont to form CGCC in 1989.]

After a period of study in Los Angeles, where they assisted in a church plant, Keith was appointed Principal/CEO and lecturer at Emmaus Bible College in Sydney, Australia. He has completed degrees in Biblical and Theological studies.

They are commissioned to serve in full time Bible Teaching Ministry, serving churches nationally & internationally. Keith also represents Christian Brethren Churches on the Bible Society Council (Vic), is chairman of the Missionary Advisory Council (Vic), and is a member of the Christian Community Churches of Victoria & Tasmania Board (http://cccvat.com.au/).He also has website that has some great resources & reflections to serve you: http://www.equiprockministry.org/ Tim and Liz Freyer were married in 2007 and are raising 2 boys and a little girl in Melbourne. Tim has bachelor degrees in theoretical mathematics and statistics as well as having done post-graduate work in statistics, theology and counselling. As an Australian missionary kid, Liz grew up in Zimbabwe and earned a bachelors of education and a masters of theology from Morling College in Sydney. She taught for 13 years in the Middle East where she first met Tim. Together they continued working in the Middle East amongst those living in poverty. Currently, Tim and Liz serve as the National Strategy Director for Families. Together, they love being a part of helping families and particularly marriages grow and develop a love that lasts. They are frequently speaking at marriage events and meeting with couples and have a real heart for connecting those in the community to Jesus. Together, Tim and Liz love watching as many sunsets as possible with a chai latte in hand. Website:  families.powertochange.org.au

281 Colchester Rd
Kilsyth South 3137
This email address is being protected from spambots. You need JavaScript enabled to view it.
Po Box 330 Kilsyth Vic 3137
View on Map